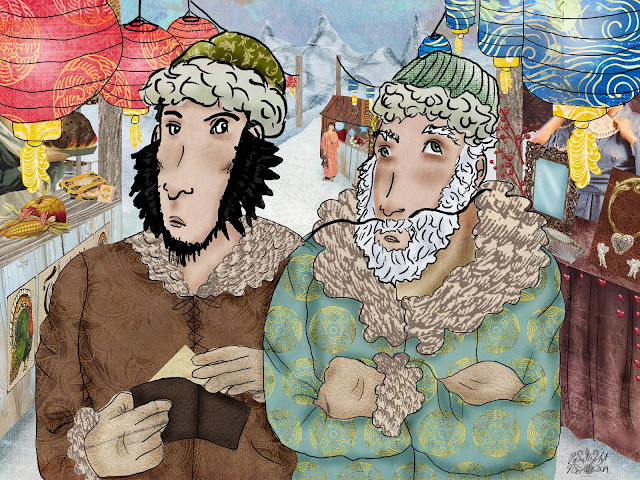 Two travelers looking through a street market in the cold, snowy mountains. The younger man wonders why his gray haired father seems so displeased about something, as though he doesn't want him to use the money he had started pulling from his leather wallet.

This picture is a mixed media, digital art piece consisting of a sketched base which I then added color to by using selections of Far Far Hill digital scrapbook paper, creating a sort of digital paper cut out picture. 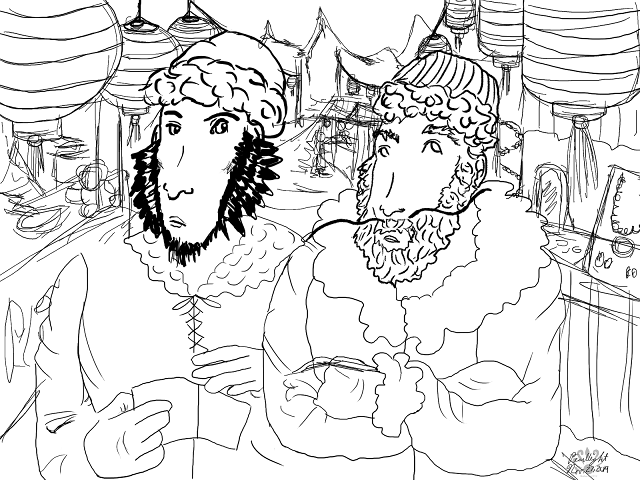 the background base sketch was less of a focus and more sketchy than the foreground characters made to be the focus.

This picture started after I saw these two variations of the same face in a bath rug. I drew over the photo below when I saw a face in it. Can you see what I see? 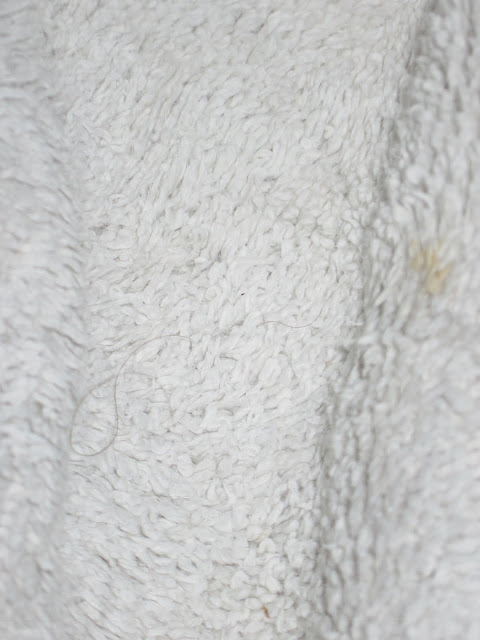 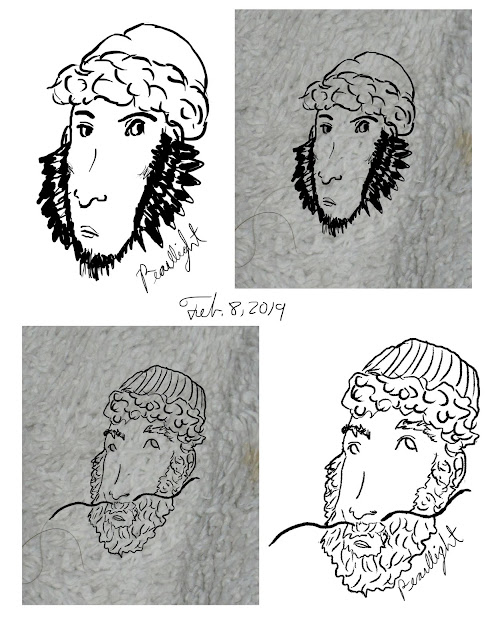 Posted by Pearllight at 9:12 PM No comments: 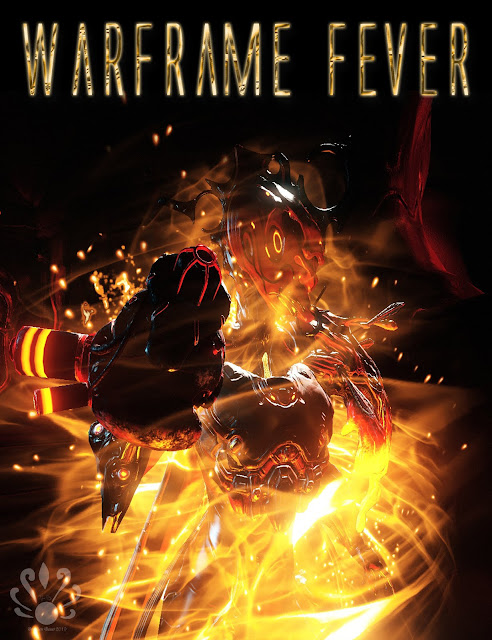 Sometimes inspiration hits, I revisit a genre, in this case Warframe. For awhile there I had complete burn out, no desire to do Warframe themed art, too busy focused on other stuff.

I still technically am, but I had this urge to get a few things Warframe related out of my head, a poster/magazine cover of both Ember and Mag. 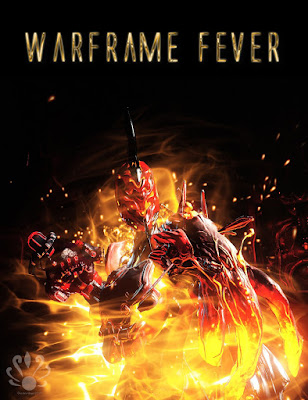 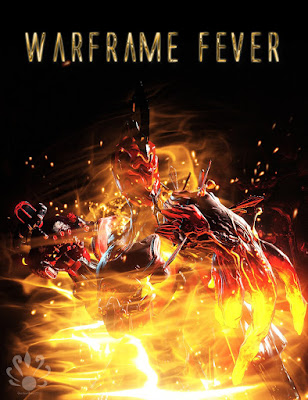 The Ember magazine cover was inspired by the rework of Embers's abilities. She can now catch fire, and her fourth ability allows one to summon a meteor shower of flame and brimstone onto your enemies.

Ember is now hotter than ever, ready to get your Warframe fever going. I formed three options of poster covers for both Ember and Mag.

One of my plans was to possibly use these pictures on book covers for my future, yet to be printed and assembled personal Warframe journals.
Ember's book cover is meant to represent the thrill of the game, the fever or high one can get from first starting Warframe, collecting weapons, frames, leveling up, and modding. It's fun till the fever dies down and everything becomes bland once muscle memory kicks in and all levels are the same old deal.

Trivia: These screenshots of Ember were done in the Kuva Throne Scene of captura, with adjusted lighting. There were many more screenshots besides the ones I chose for the covers. Pages displaying them may be for later, considering pages of those screenshots would make a great opening picture collection for a Warframe fever book. 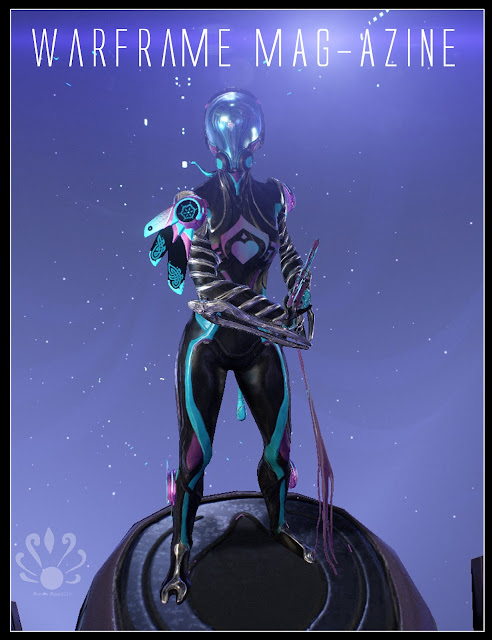 Warframe Mag Magazine was purely pun based. Mag should have her own "Mag" azine. This seemed like a fun idea as a novelty cover for a Warframe journal, possibly one that focuses on Mag and all the pictures I have of her.

Like with the fever cover, there's a small collection of screenshots that goes with the chosen selection used for Mag's covers.

I chose two I liked best. I did the screenshots in Chamber of the Lotus scene in captura. the purple of that scene went well with my favorite celestial color pallet I use on my frames, consisting of black, neon blue, and a warm purple mixed with silver accents. 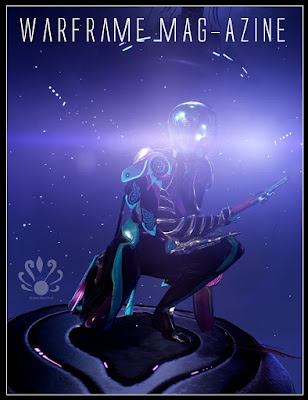 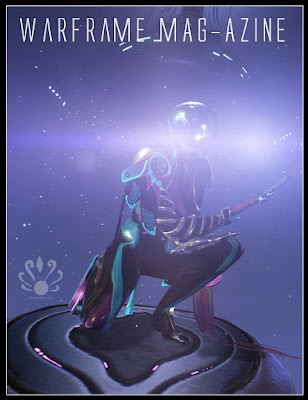 I think this one may just be my favorite. It looks like the opening to a comic book, like Mag is propped on a ship, and there's a larger ship behind her in space. I played with level settings on this one, making the scene darker (left) to compare it to the original (right). 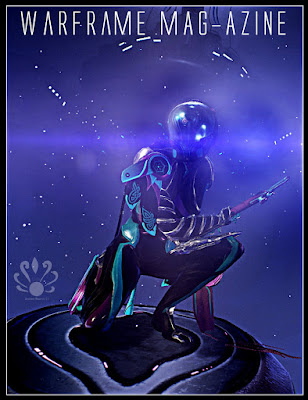 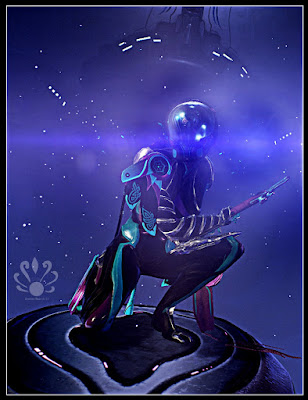 Warframe Mag Poster and cover, reworked. It was suggested to me that the glare around Mag's head took away from the picture. Challenge accepted, a bit of PSE adjustment with burn and dodge tools, and some final touches with a high pass filter, here we go. You can now see Mag's head. 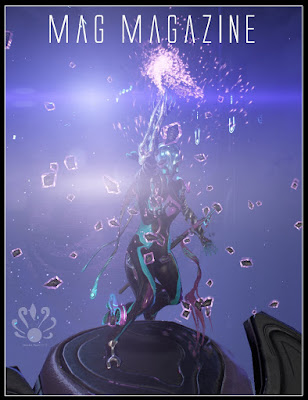 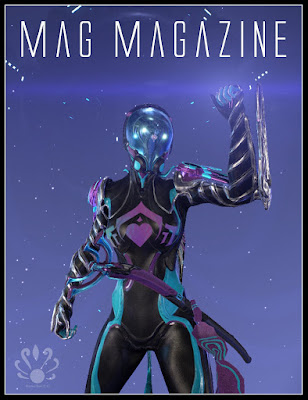 A few more covers were inspired for the different sentiment. Mag Magazine is similar sounding to Mad Magazine. Mag is more playful or triumphant for these. 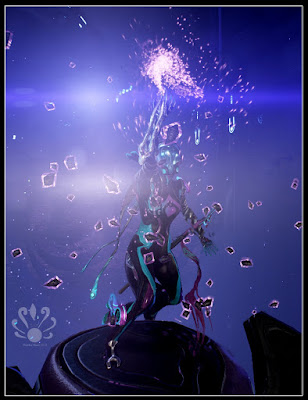 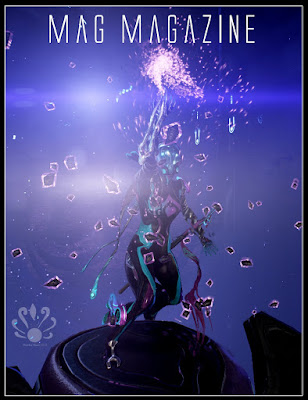 I liked the magical looking one with all the metal bits, but it seemed to be needing a more intense color, so I adjusted the levels again. I kept one as a poster (left), and liked the darkened version for the cover as well (right). 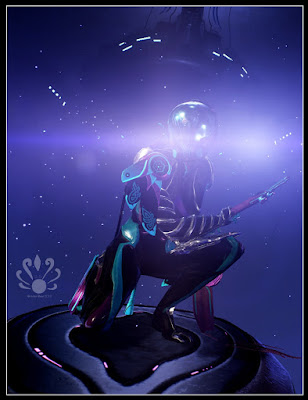 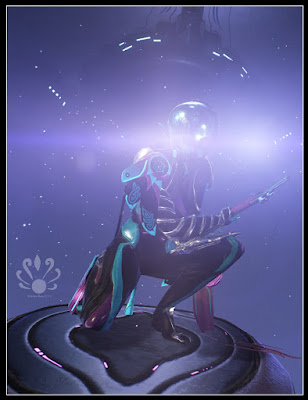 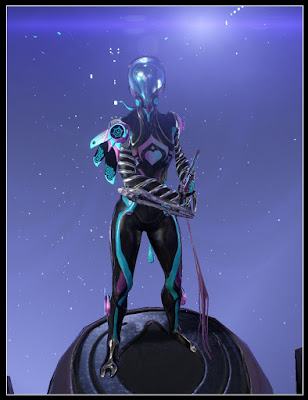 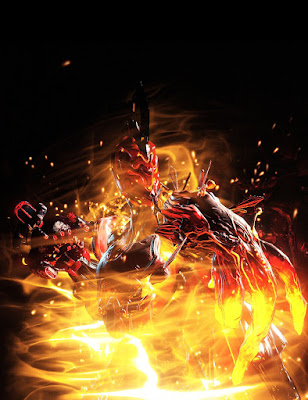 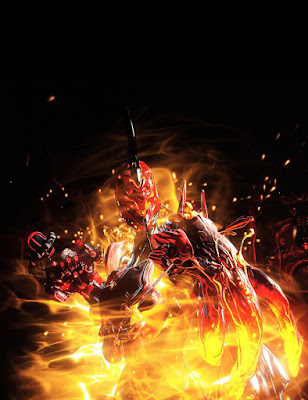 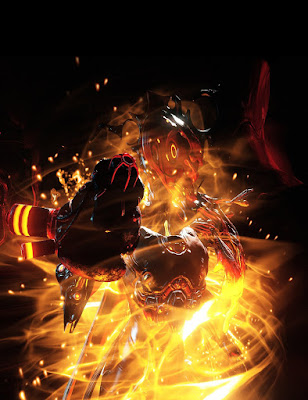 I also wanted to save just poster versions without sentiments for all the covers. The mag ones to me are the coolest even as posters.
Posted by Pearllight at 9:06 PM No comments: