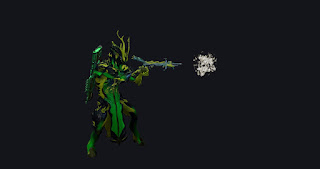 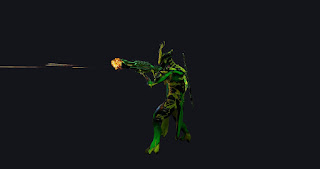 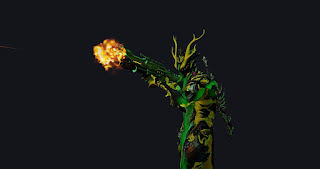 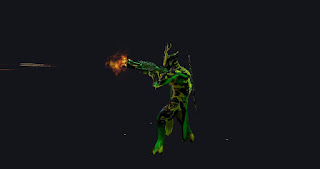 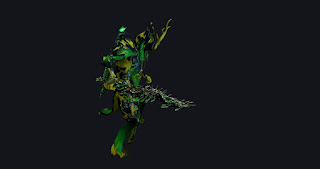 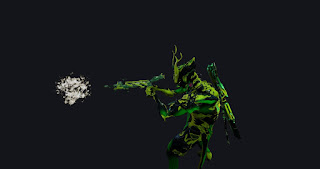 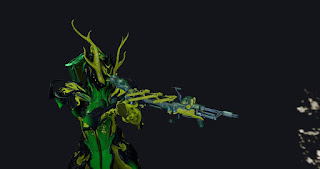 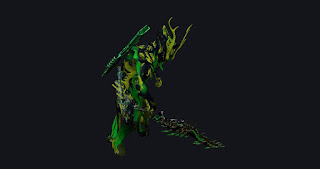 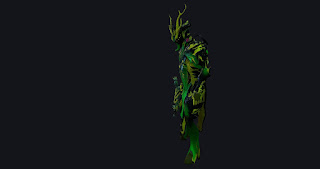 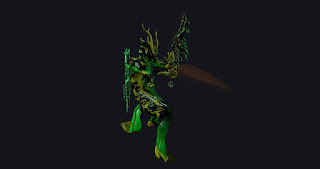 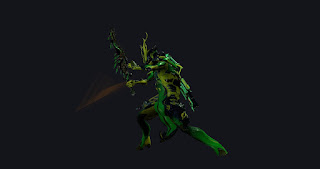 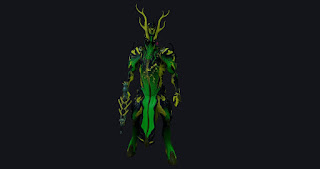 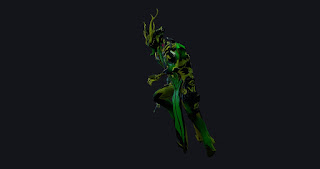 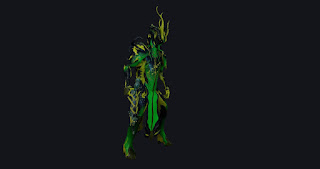 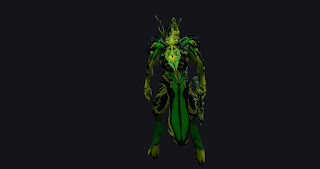 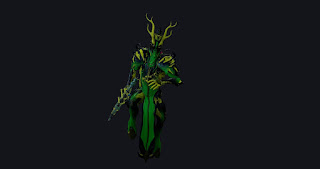 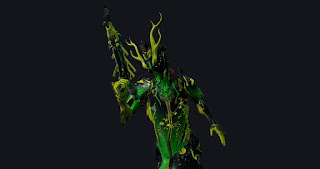 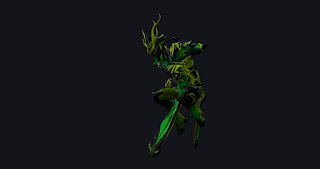 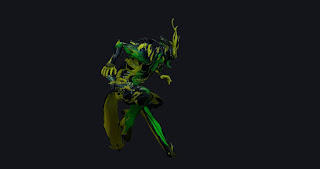 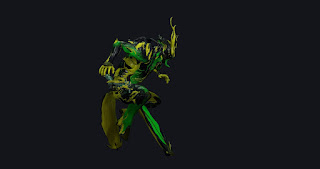 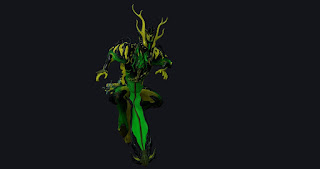 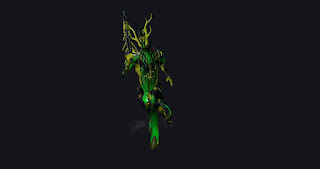 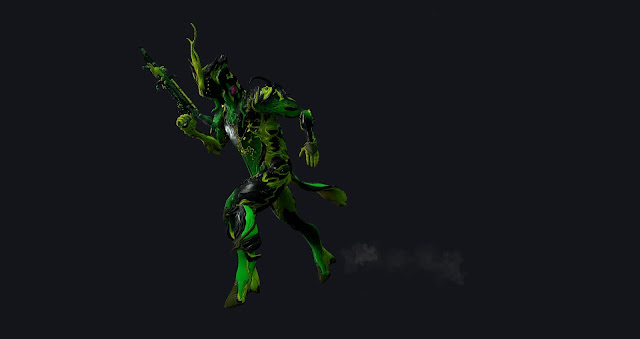 The Warframe clan held another fashion show today for a toxic theme. Since I went out to cool off around the same hour it was being held, I didn't attend despite having worked on my own toxic themed Oberon.
Oberon is known for his health abilities, the opposite of health is toxin. I even gave him toxic weapons, a poison shooting side gun and a toxic sword. The mire is the sword, it has toxic nerve poison in it. The side gun is a stug, a poisonous goo shooting pistol. You see one of these used by the Nox Grineer.

The one thing I find interesting about the fashion shows is that it gives me ideas for actual fashion based off of Warframe stuff. The colors, the chosen character, each thing I look at gives me an idea.

I've been considering the idea of making fashion designs based off of Warframe. The series could last a very long time. I've even thought of dresses based of sentinals, osprey, and frame weapons.

All of the images above are the designs of those who participated in the event, and later had their pictures posted to the clan Discord event window.
Posted by Pearllight at 4:17 PM No comments: