I don't often dump a bunch of random photos into a post, but a peek at life through the camera is sometimes interesting, right?

For having few activities on my list, I still manage to find quite a few things to point the camera at, sometimes to inspire ideas for advertisement (in concept), and other times just to keep record of the little things for writing about in my journals.

Below is a collection of pictures through the months which were just for fun. 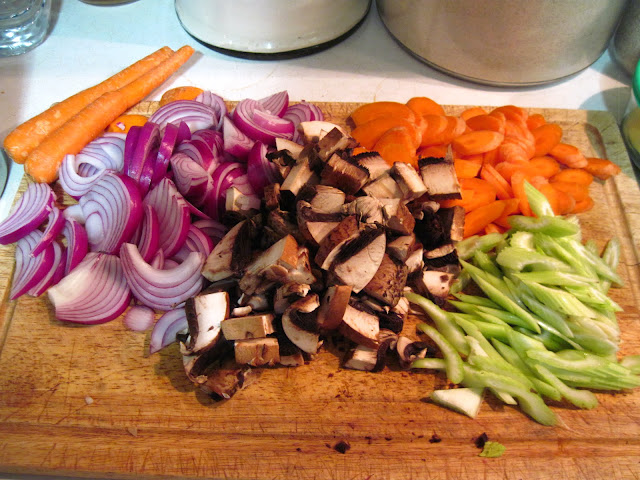 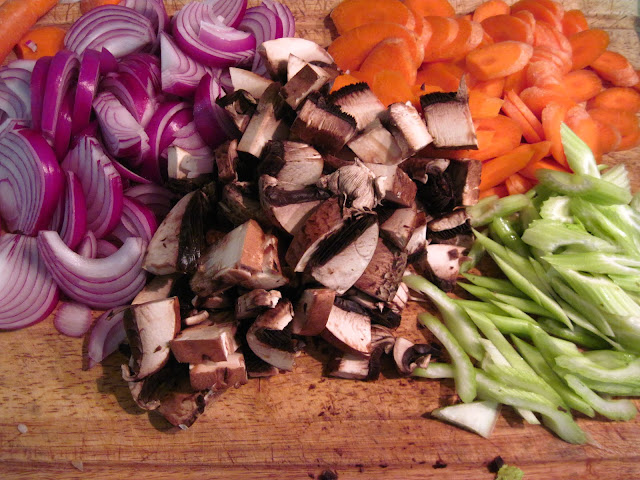 I guess part of me was interested in the food because I've been looking through fliers and studying the structure of professional food photography. Even anonymous pictures of veggies can be useful in a book, article, or whatever art piece of my choosing. 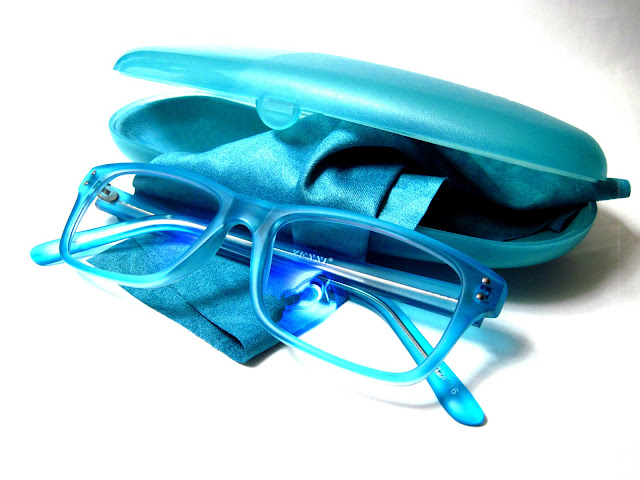 June 24, 2017
Dare to be geeky. I got a pair of blue blocking lenses so I can protect my eyes, prevent strain, and spend as many long hours as I need at the computer without harm. I like them so far, they're super clear, nice and flat, the frames are a nice color, and there's an ever so subtle difference in the appearance of screen light when wearing them. These are going to be great for night time blogging.

The frames were only six dollars, made of plastic, the proper size for my head and a nice color. The lenses on the other hand are far from cheap, a price for a pair of no prescription blue light blocking lenses is 45 dollars on Zenni. Got them from there though because Zenni has the best rating for blue light blocking glasses.

This is a photography record for a future journal page about my blue glasses. I wanted to play with the camera and had this faux advertisement idea in my head, so I went with it. Blue plastic frames with blue blocking light lenses in a blue case with a blue cloth. So much blue.
Think I could work in advertising? Maybe I'd be okay at it.
The case came with the glasses and dust cloth as all Zenni glasses do. One side of the case is soft and somewhat squishy, the top part is hard and clear. 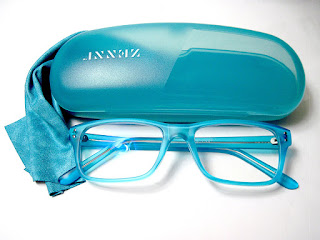 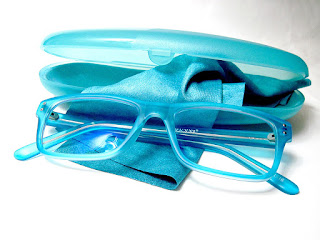 I had this concept in my head of how photos look really interesting in journals when they're either purely real and filled with raw emotion, captured in a moment when no one is aware of the camera; or when they're made to look like an advertisement.
Advertisements, I've found, look quite nice as decoration in journals, so why not draw from that and apply the look to my own photographs. 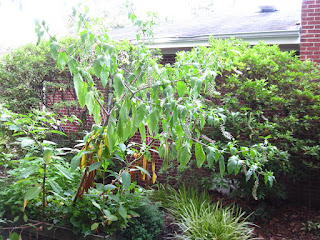 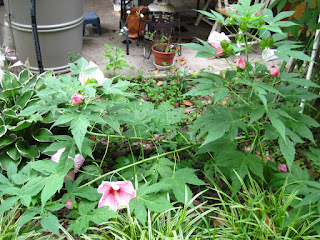 July 2, 2017
The poke berry (left) in an old gardening plot is getting huge and out of hand. It's been hitting me in the face whenever I walk down the path. It needed to be trimmed, but I'll admit it was a bit sad to see it snap from its own weight within the next 24 hours. 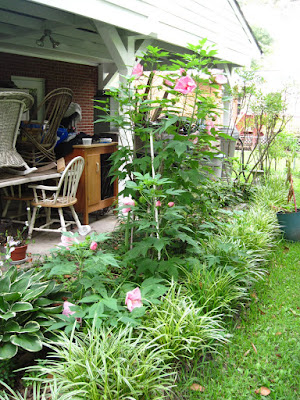 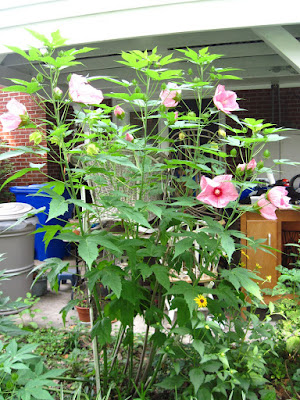 Aside from that wild grown plant, the Marshmallow plant is thriving this year. I counted a total of nine blooms, each one very large and very pink. 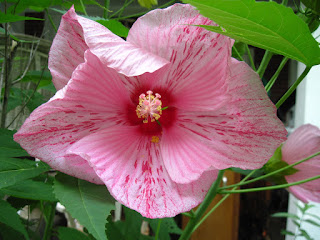 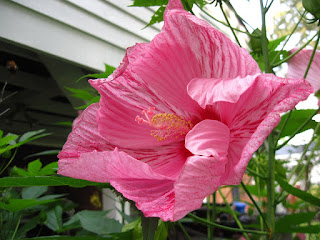 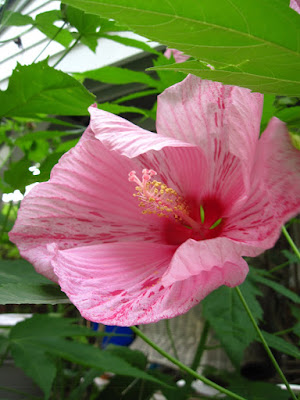 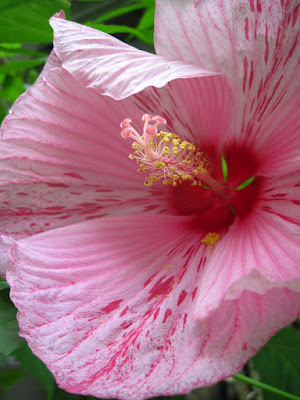 My main reason for even stepping out into the humid heat of summer was to get a few pictures of these large pink beauties. These flowers are as large as a man's hand with his fingers spread out. 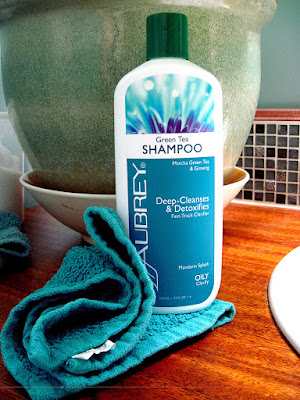 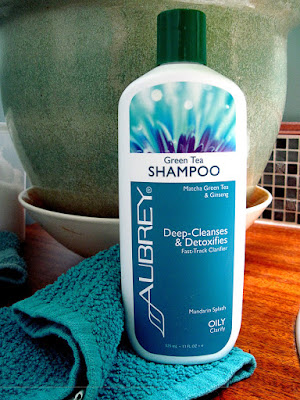 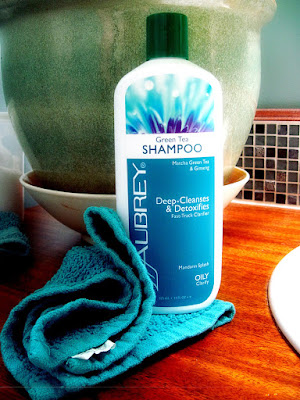 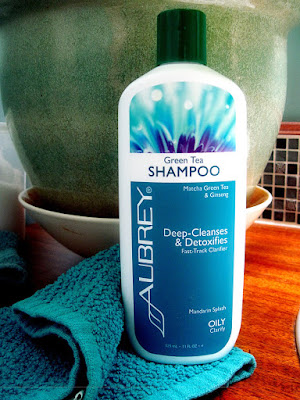 I decided to play with colors in random photography tonight. We got these new washcloths that look so nice with my favorite shampoo, so I decided to play with a basic, and dreamy edit of the snapshots. Sometimes the weird things become interesting later when you write about them in a journal.
This photography idea came to me when I saw how the washcloth and bottle matched each other. I've been enjoying the concept of advertisement and how I'd  advertise right from home. 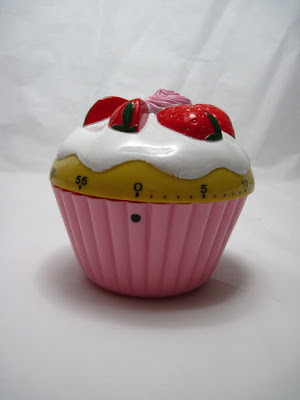 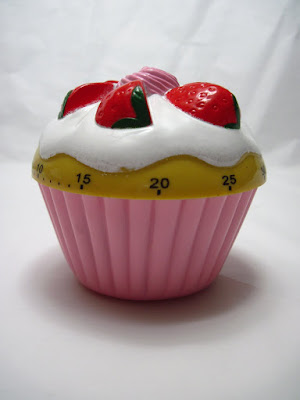 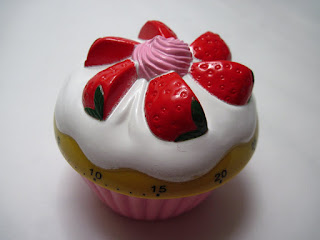 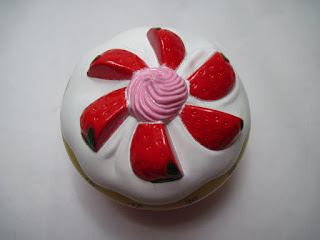 Jul. 19, 2017
Look what came in the mail today, my cupcake timer. I've had a thing for cupcakes since the age of 14, so this timer naturally appealed to me. It's true, I like cupcakes.
Posted by Pearllight at 1:59 PM