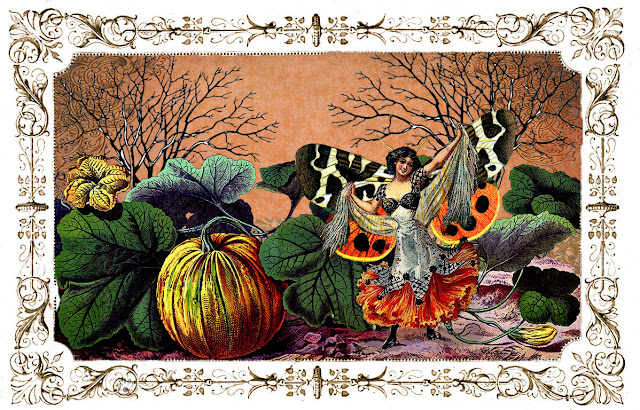 A project I started last night and finished today, the pumpkin patch fairy postcard. Being that the first day of Autumn is this weekend, I've been feeling a little festive.

I was motivated to make this picture after chatting with an internet friend of mine last night, who so enthusiastically wanted me to see the postcards they made in Photoshop class. After looking at the first postcard, I was actually impressed by the composition. Soon after seeing this postcard, I felt encouraging and enthusiastic for my friends work, feeling that he may have more potential in certain art forms than expected. But oddly enough, I felt challenged to make something in Photoshop myself after that, and an idea started whirling in my cranium.

I couldn't help myself, just had this urge, and started forming a digital collage for Autumn; working around the idea of a pumpkin patch fairy, something I've always liked the idea of, and have even incorporated the idea in past art pieces, specifically in one of my journals.

While I worked, I kept thinking about Autumn sunsets, and wanted the picture to have a brightness to it, similar to the glowing shades of colored leaves and golden orange pumpkins. Being that the imagery used is old, and somewhat muted in tone, I adjusted a few things to get that sunset glow I was aiming for. But since I feel it's all a matter of taste, and that the muted one is great if you want to keep the antique feel, I saved both versions, brightened and muted. I feel that they both have a certain unique feel to them; the brightened version has a more enchanted Autumn feel in my opinion, and the original muted version has an old postcard feel...with a slightly more rustic October touch. 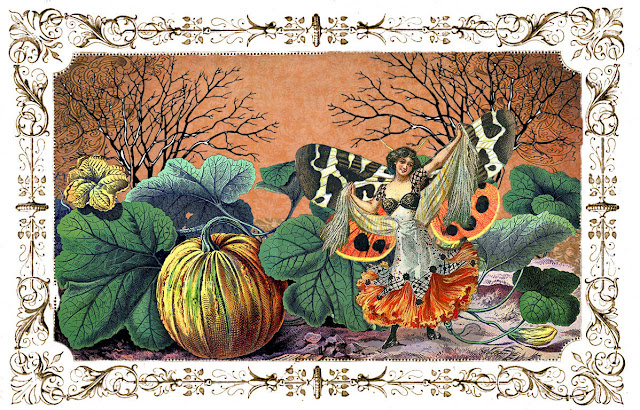 Almost all the images used in this picture I found on the Graphics Fairy blog http://graphicsfairy.blogspot.com/ Everything from the textures, frames, pumpkin patch image, and butterfly wings. The only one I'm unsure of is the lady I used as the fairy.... I cant quite remember where I got her, and also the first image below on the left I'm unsure of too.

I share all the images used in my picture, because I feel it can be helpful and enjoyable to find out how the artist used the images, and made a new picture out of many existing ones. 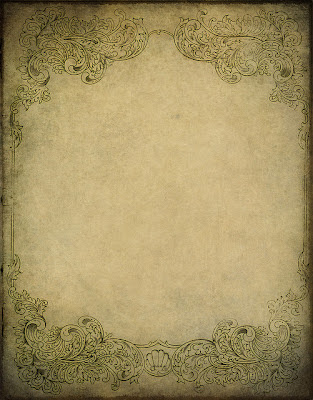 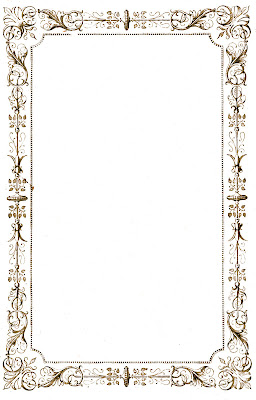 (Above left) I stretched this one out and used it as the base backdrop. (Above right) I used this as the outer frame, obviously. 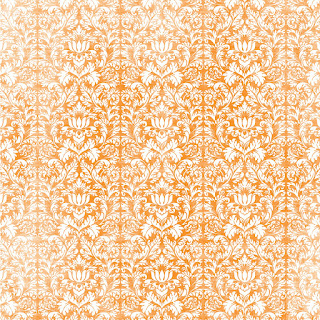 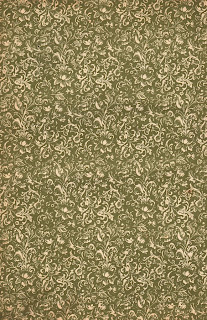 (Left) I used the orange backdrop for adding color, and to give the sky a faint texture. (Right) I used this for ground texture, you can barely notice it's there, but I used it to fill in abnormal cracks of the image. 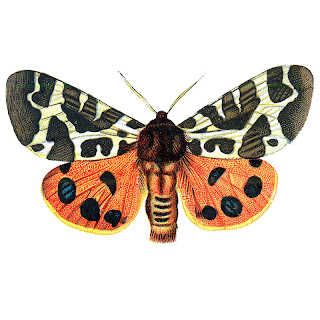 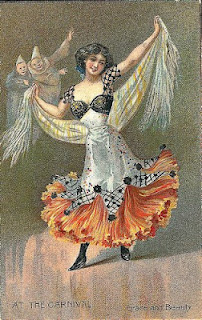 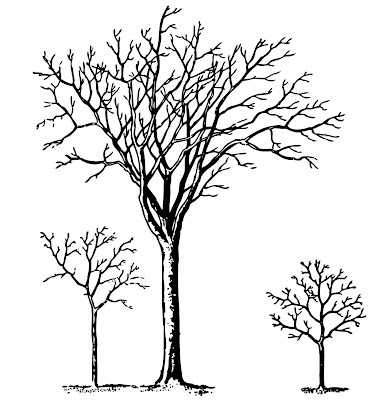 (Above) dead trees used in background to add more interest, and make it feel more like late Autumn.
(Below) The pumpkin patch image that served as the main foreground, and I have Graphics fairy to thank for such a useful picture.

I have quite a few projects in store for this Autumn, not sure if I'll get to most of them, but I'll try to share whatever I manage to cross off my list. I might even use this new image, and make a cool postcard for one of my journals. Only time will tell, so feel free to visit. Happy blogging. ^_^

Posted by Pearllight at 3:21 PM